Features of Our Lenovo 45N1070 replacement battery:
Product guarantees to meet the needs of original specifications
Original Manufacturing compatibility is 100%
Low power consumption IC design.
No memory effect, fast charge.
Certified by CE, UL, ROHS, ISO9001/9002 for safety.
Our Lenovo 45N1070 battery contains Grade A battery cells to ensure longer battery life and more charge cycles.
Our requirements for safety performance are extremely strict, and each replacement battery for Lenovo 45N1070 has gone through more than one hundred strict tests on the quality and safety. More importantly, our Lenovo 45N1070 Laptop Battery are sold directly on the network, without other agents profits included. Thus, the Lenovo 45N1070 battery price that you see on our website will be 20-50% lower than our competitors in general.

Any question or suggestion about this Lenovo 45N1070 battery? please Contact Us so we can offer you the most convenient service.

Please check the model and shape of your Lenovo 45N1070 original battery (use Ctrl + F to search the model). Make sure you get the correct battery.

First-Rate Quality
We offer only the best quality battery packs; best in both manufacturing process and cell quality. Our battery packs use very high quality “A” grade cells manufactured by industry leaders like, Sanyo and Panasonic. All our batteries are brand new. We do not sell used or refurbished batteries.
Cut-Rate Prices
Save up to 30% off prices! We are amongst the most competitive suppliers compared to other vendors from a price-quality perspective.
Top-Notch Service
Our UK customer service executives are eager to help you save time and money by sharing their knowledge and expertise on batteries and chargers.
Complete Satisfaction
Your absolute satisfaction is our top objective. We offer a 30 day money-back guarantee on all our products. In addition, most of our battery packs have a 12 month free replacement warranty for manufacturer's defects.
Full Compatability
Each battery is 100% compatible with the original equipment and is manufactured to match or outperform the original equipments specifications for form, fit and workmanship.
Fast Delivery
Delivery time is commonly 7-15 business days.

Breaking In New Batteries -new Lenovo 45N1070 batteries come in a discharged condition and must be fully charged before use. It is recommended that you fully charge and discharge your new battery for Lenovo 45N1070 two to four times to allow it to reach its maximum rated capacity.
Keep Your Batteries Clean - It's a good idea to clean dirty battery contacts with a cotton swab and alcohol. This helps maintain a good connection between the battery and your portable device.
Battery Storage -If you don't plan on using the Lenovo 45N1070 battery for a month or more, we recommend storing it in a clean, dry, cool place away from heat and metal objects. Ni-Cd, NiMH and Li-ion batteries will self-discharge during storage; remember to break them in before use.
Exercise Your Battery -Do not leave your Lenovo 45N1070 battery pack dormant for long periods of time. We recommend using the battery at least once every two to three weeks. If a battery has not been used for a long period of time, perform the new battery break in procedure described above.
Preventing the Memory Effect -Keep your battery healthy by fully charging and then fully discharging it at least once every two to three weeks. Exceptions to the rule are Li-ion batteries which do not suffer from the memory effect.
Please notice this: weak batteries charge faster and remain on 'ready' indicator longer than strong ones. Also it only be used for a short time. So do not buy a used Lenovo 45N1070 battery even if it is very cheap because used battery usually means weak battery.

The new Lenovo 45N1070 battery should be charged fully and discharged to lower 5-10% for 5-6 times for normally perform. Traditional 7-Day Money Back Guarantee cannot meet test needs enough. To this end, we extend the warranty from 7-day to 30 days.

We offer 12 months warranty on the replacement Lenovo 45N1070 battery! During this period, if your battery fails due to quality problems, we will replace your battery with a new one.

Your privacy and security of information are of the utmost importance here at Batteriesfast.co.uk. We have taken all the necessary steps to ensure that your shopping experience with us is 100% safe and secure. Buy Lenovo 45N1070 replacement battery with confidence! 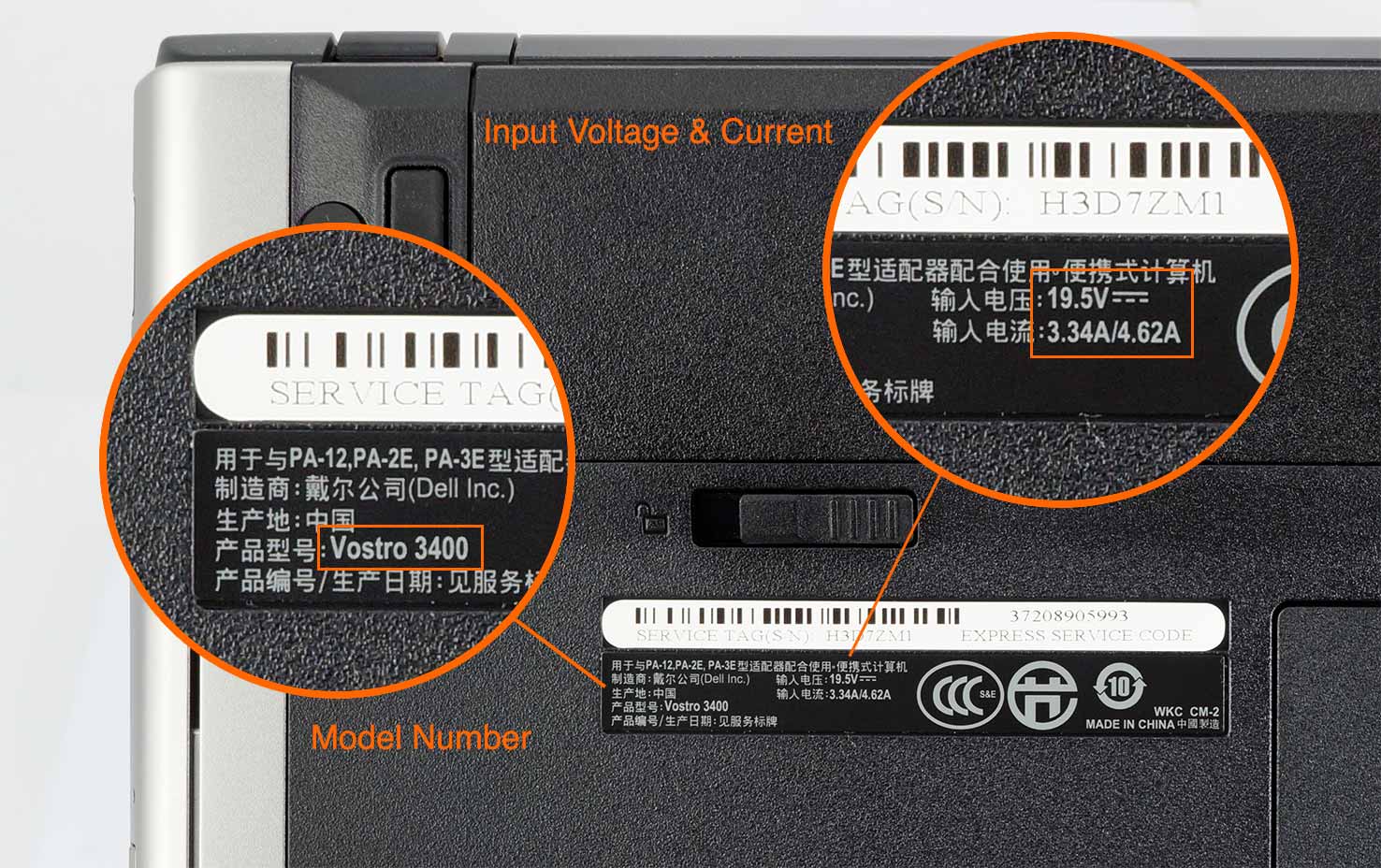 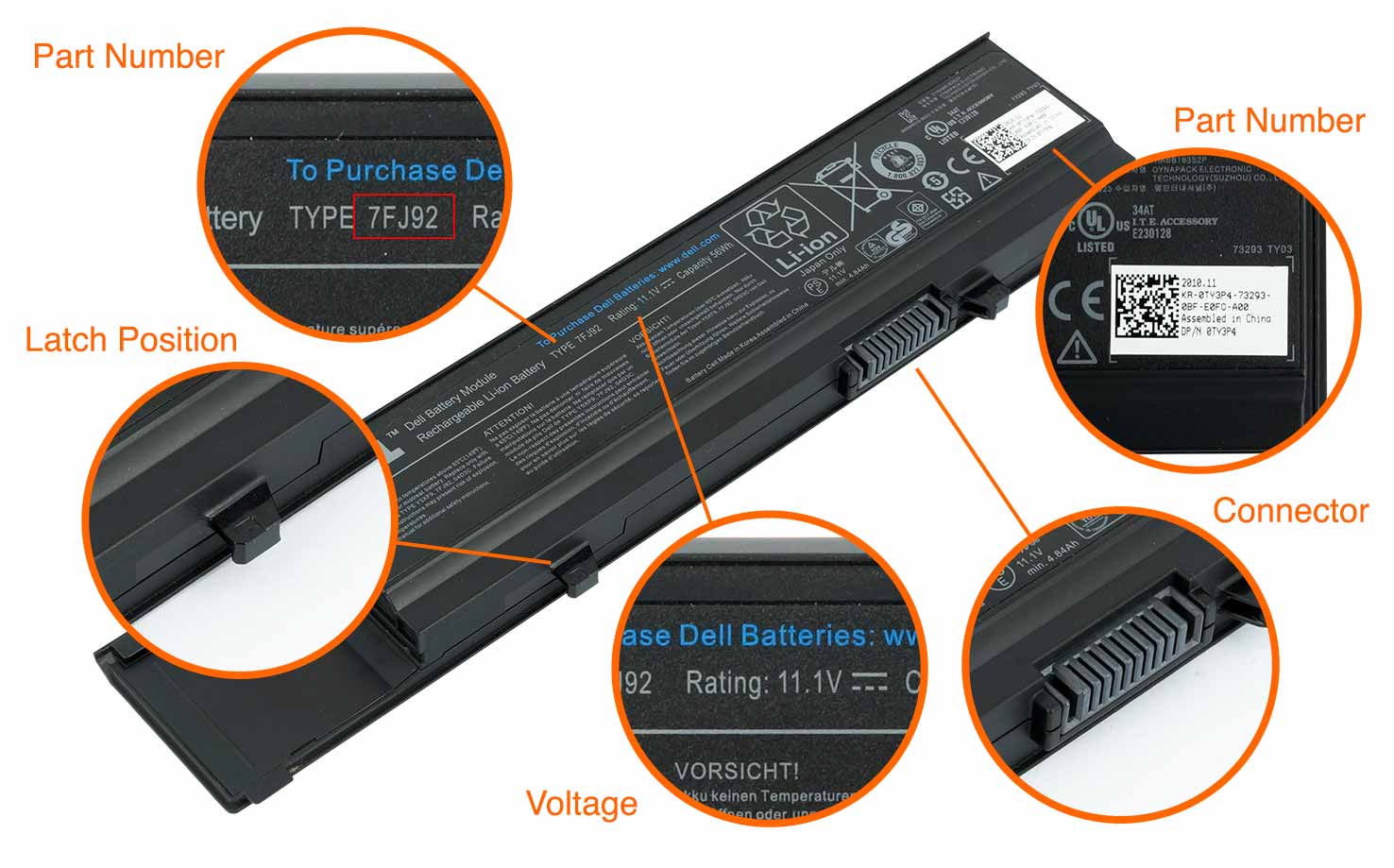